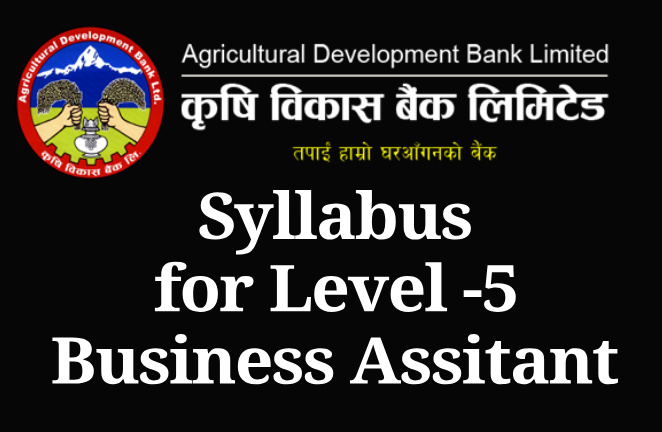 Agricultural Development Bank, Nepal was established in 1968 under the ADBN Act 1967, as successor to the cooperative Bank.It is an autonomous organization largely owned by Government of Nepal. The bank has been working as a premier rural credit institution since the last three decades, contributing a more than 67 percent of institutional credit supply in the country. Hence, rural finance is the principal operational area of ADBL.Subsequent amendments to the Act empowered the bank to extend credit to small farmers under group liability and expand the scope of financing to promote cottage industries. The amendments also permitted the bank to engage in commercial banking activities for the mobilization of domestic resources. Furthermore, the bank has also been involved in commercial banking operations since 1984.The Land Reform Savings Corporation was merged with ADBN in 1973. 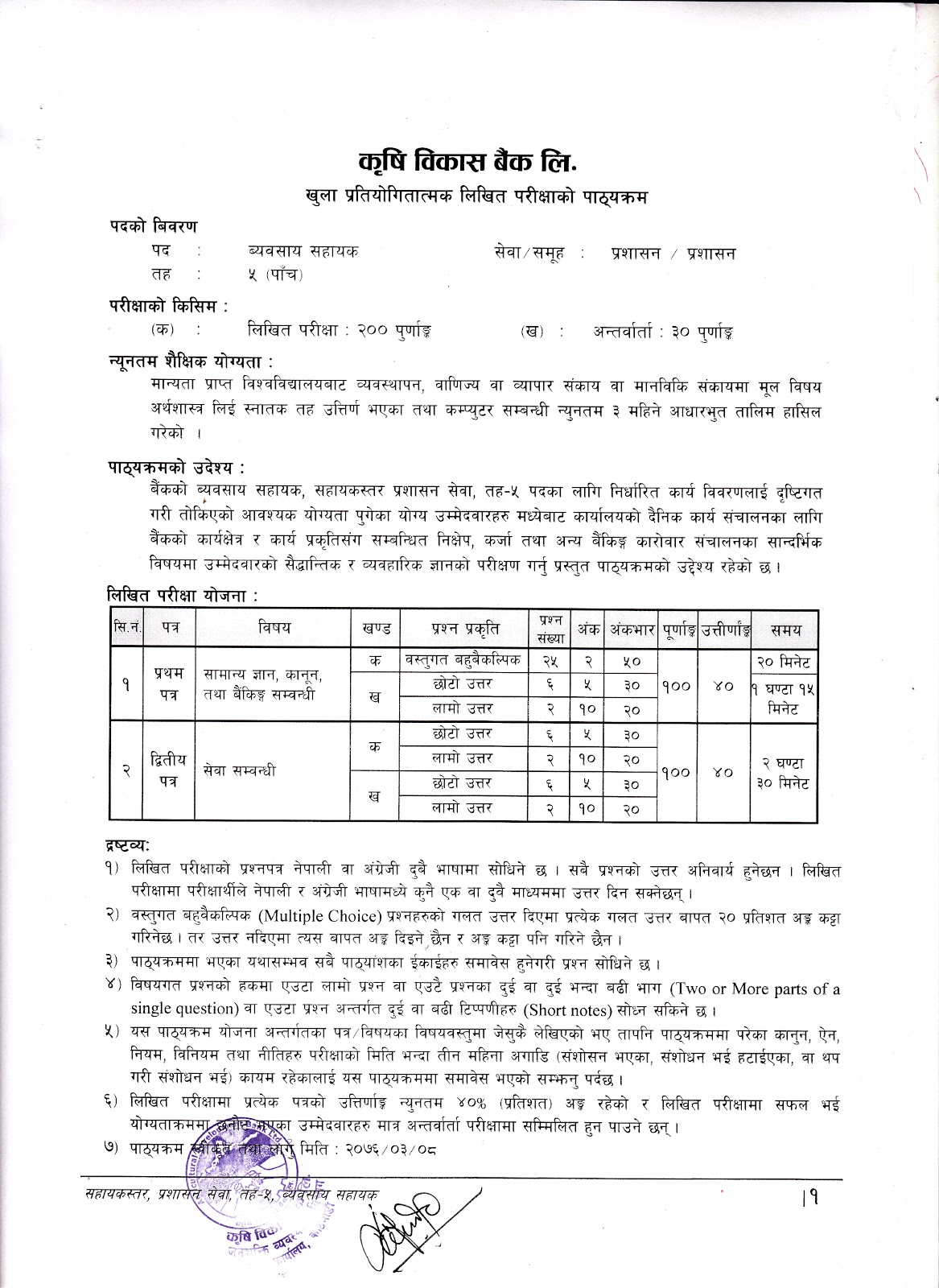 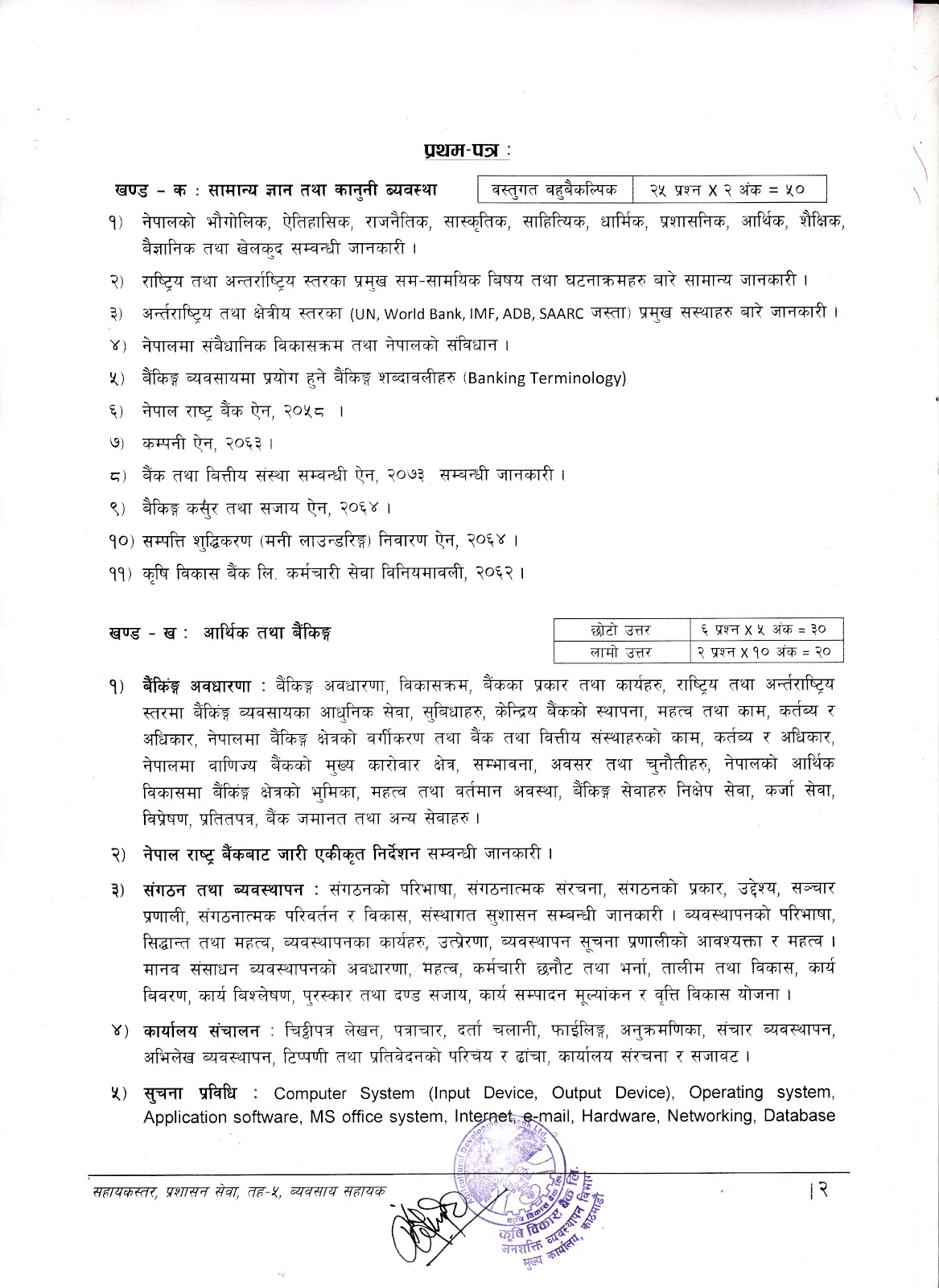 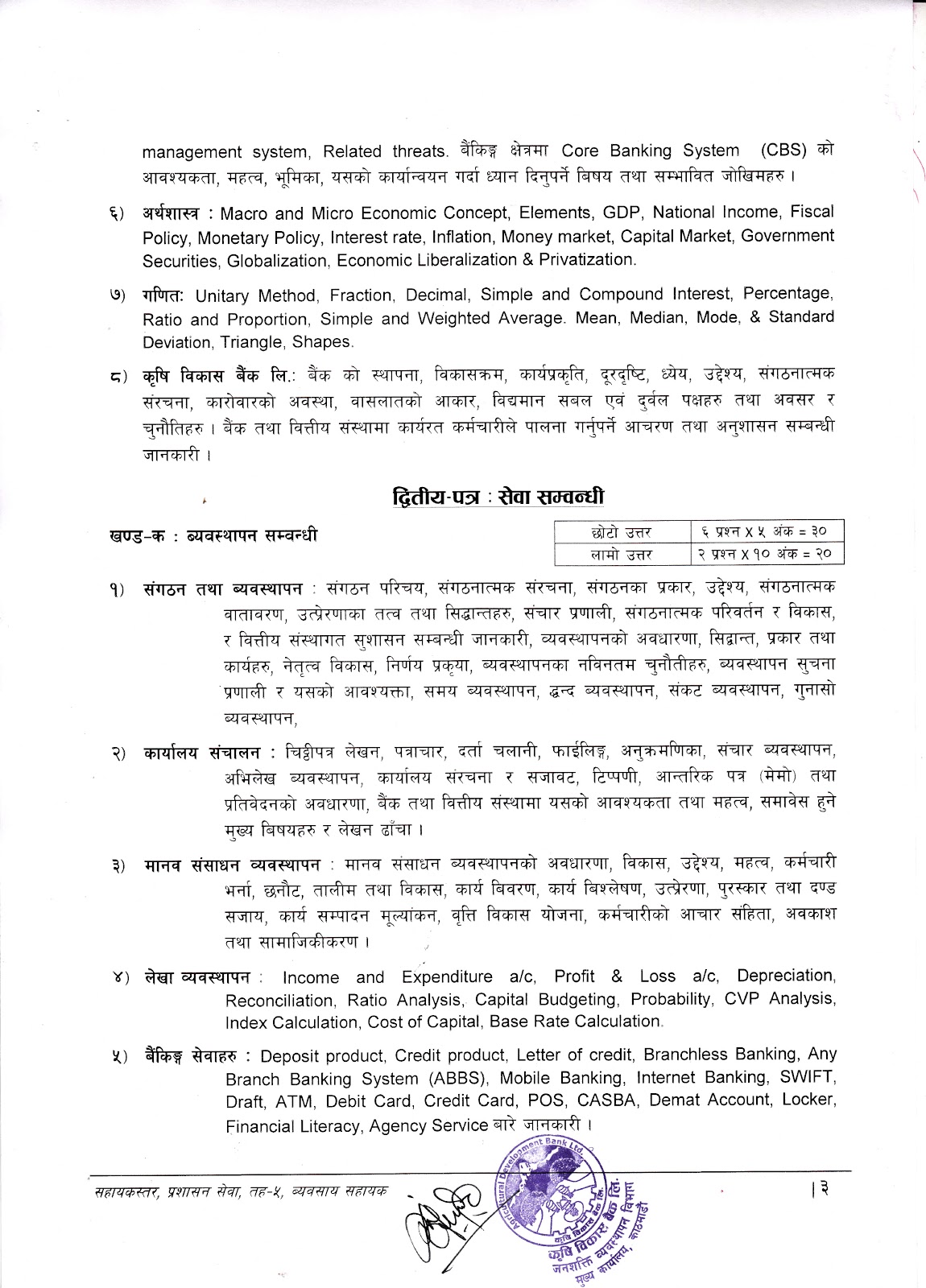 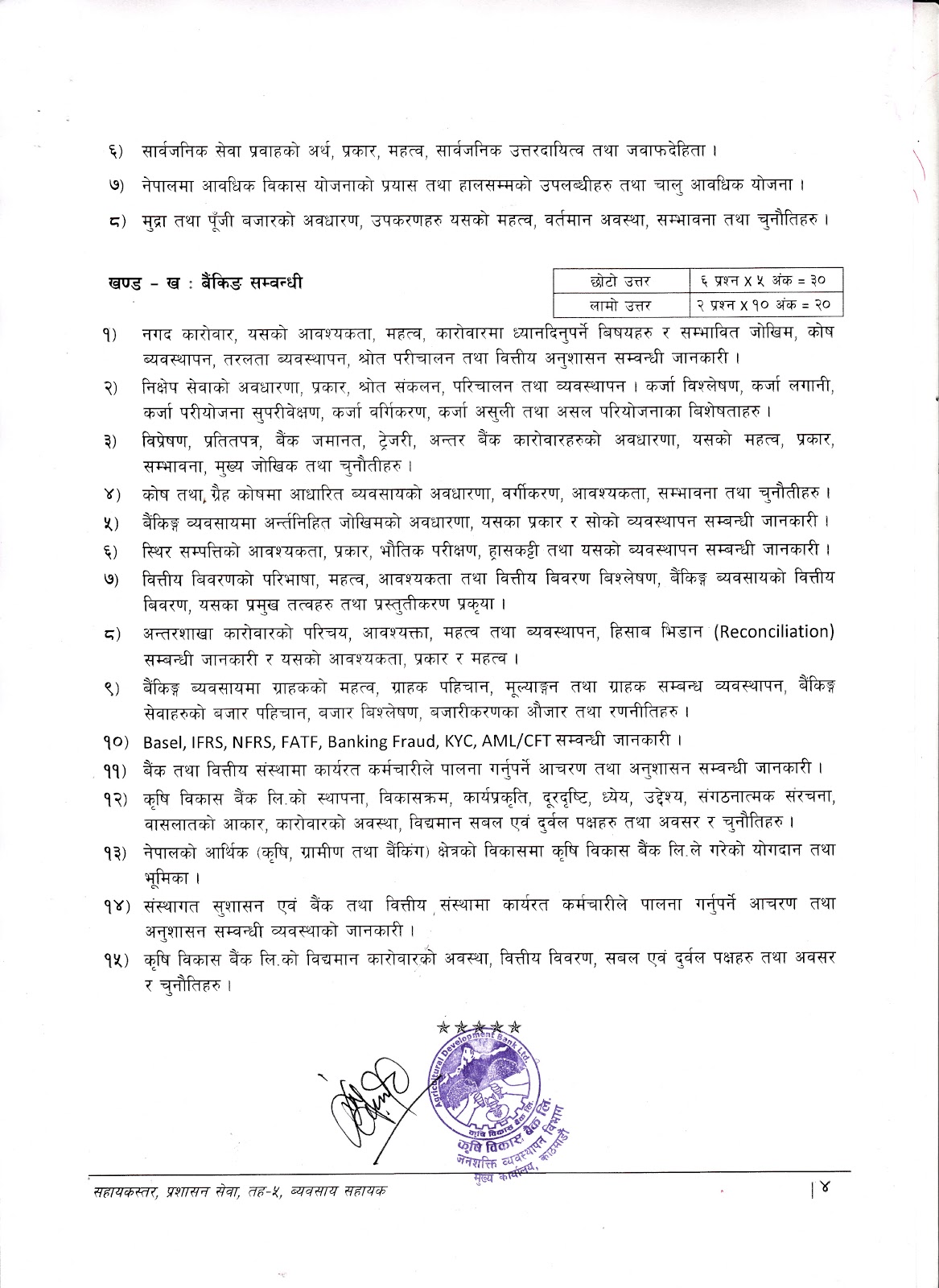